Since my last post over a month has past, so much has changed in that month, the biggest change is that we’ve moved to a new home in a new town. 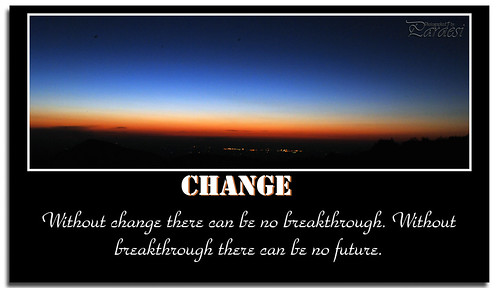 This has meant lots of adjustments and some really very challenging situations to deal with.

We are generally very positive people, we always try and see the good in every situation and be thankful and we are incredibly blessed, thank God.

Our strength is being tested, our children have enjoyed making friends here but at the same time have found some of the locals are not as welcoming, being the newbies has its draw backs, one of which is that they are easy targets for bullies, our son was recently attacked in the street and punched in the head, this needed stitches. He was caught completely by surprise and is struggling to get his head around what happened, re living it over and over imagining how he could have handled the situation differently. Its a terrible thing for a fourteen year old to experience. It hasn’t made him fearful as I was worried it might, instead he seems quietly to be preparing himself to meet his attacker again and settle the score. Not in an aggressive way more in a “you’re not so cocky when you are on your own” way.

Both myself and his father tend to handle tense situations verbally, with wit and humour rather than violence and we are glad to see the boys have inherited this trait, nothing worse than trying to bully someone and they make a smart remark that has your mates laughing at you.

We’ve of course reported this to the police, they will be round to take a statement, lets hope he still remembers what happened by the time they arrive.

The good that has come out of this is that he knows we are always on his side. We are clearer about our goals and aims (to move out of this town for starters) We know our children are not trouble makers at all and because of this we’ve never really taught them to defend themselves physically, only to walk away. They are not angels, but they are not bullies either.We now plan to remedy this with self defence lessons, something the boys have been requesting for months. 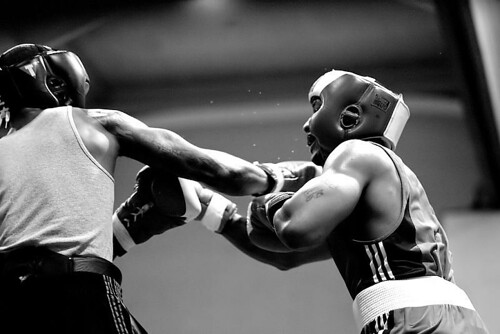 When we moved out of London we let our guard down and allowed the boys a lot more freedom than they’d had before, this event was a good wake up call to us, its not a good idea to get complacent with the safety of your children ever. Thank God it didn’t happen in London as the chances are it would have ended with a stabbing rather than a lucky right hook. Now our second son has a rather manly scar and a little more street smarts, rather than a punctured lung or worse. 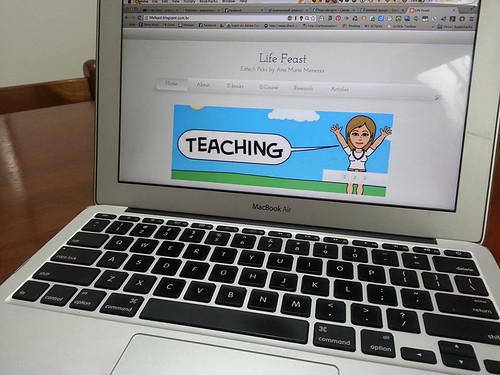 The other great change is to my career path, I’ve been a working Professional Birth Partner/Doula for over ten years and I adore my work, I get the privilege of being present at births, bond deeply with women who often become like sisters to me. However its a very hard job, the hours are killer and being on call is easily the worst part, not being able to travel without my on call bag, never sleeping because I keep waking to check my phone, darting off  in a cab in the  middle of the night to a strange hospital to spend hours working with no breaks, no team to support me. So yes changes had to happen. I am now training in a completely new field, watch this space for news 🙂 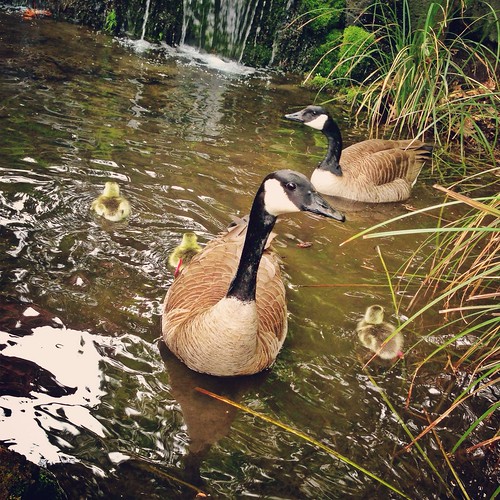