This morning started late, we tend to rise early for the dawn prayer, fajr which we pray before sunrise, in the Uk this means getting up at about 4 am in the summer, we wash and perform the prayer and then usually sleep for a few more hours. 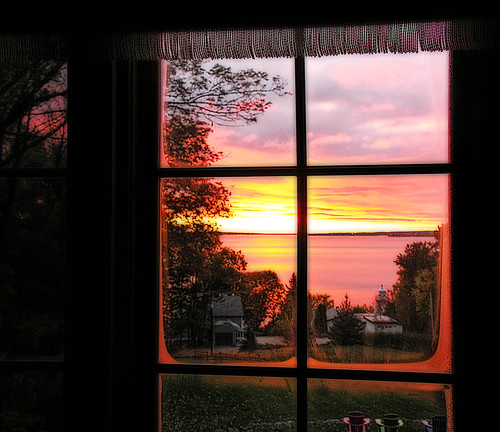 Everyone slowly got up between 9 and 10 am today, Mr I stuck into our bed for a cuddle and a story before breakfast. We like the slow starts and generally avoid being rigid about what time they all wake up, some people work better at night.

Work began, Sul is working on a project for a client so he was busy all day with headphones on and the boys are trying not to disturb him, he’s working on the dinning table so can look up to chat and take phone calls. I juggled house work with getting the kids all started on something, Mr K started a project on human geography and how changing environments affect peoples lives. This involved some discussion and then he got down to research and make his own notes, Mr A was finishing off typing up a piece of writing he’d been working on for a few weeks.When he finished, Sul went through it with him, praising and giving hints for adjustments.
Mr I spent most of the morning avoiding doing some spellings in his workbook, he managed to drag it out for three hours and anytime I’d leave the room he’d be off to the bathroom, to get a banana, to get some water, to build lego in his room…arrggh. In the end he finally finished a page of suffixes and moved on to writing a story about how much he loves holidays, now he was on a role and asked to do some work on the computer, he did a few activities on Time 4 Learning, a subscription we have for him.

Mr K moved on to maths and spent time doing long multiplication to revise times tables, while Mr A spent 45 mins looking for an art pad (he has 4 or 5 art pads!) to draw a design for a canvas that will go on his bedroom wall, an hour later he’s found it, he also fit in a cardio workout he followed on youtube into that time.
Now everyones getting hungry, while everyone was busy earlier our shopping order arrived so I put a chicken in the oven and made a salad to go with it.

Having done a days work the younger boys are now chilling out playing mine craft, Mr K is upstairs probably watching youtube videos, Sul is still working hard on his project and I’m about to serve dinner, which will mean kicking him off the dinning table.
I managed to get three loads of laundry done, clean the floors, wash up, put some sales up on ebay and do a bit of yoga today. 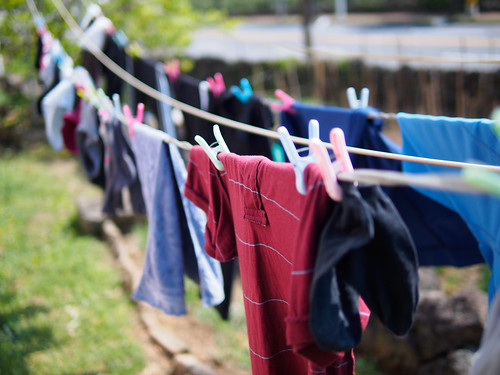 Theres a lot of silliness and distracting one another that goes on that I haven’t detailed, some days they bicker and fight and it seems like nothing happening. Today was a good day!
We’ll drag the boys out for a walk into town later to pick up some new glasses for Mr A from Spec Savers and possibly do a bit for window shopping if the stores are still open.

Its an unusually windy and wet day today, so no trip to the park or out door sports.