One of the wonderful things about home education is the flexibility and freedom but how much freedom do you allow your children?
I’m not talking about the totally autonomous v the home school debate I mean day to day things. 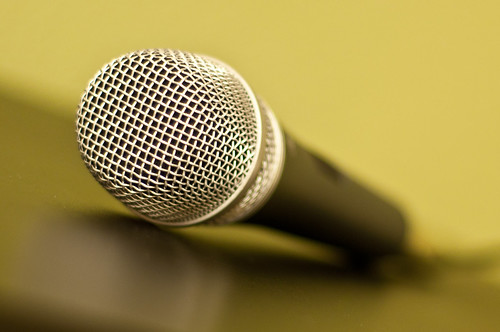 My children are mostly what I think of as “free range ” it they run about wildly and occationally sit and get some written work done. This post is inspired by an event this morning, my youngest son was due to go to a Beavers meeting where they are going to learn and Islamic song (nasheed) to sing to the public next weekend. He hates performing in public unless its something physical like skateboarding or climbing. He was very upset at the thought of singing in front of anyone and no amount of reassurance was going to persuade him otherwise. I even found the song on youtube to show him but he sobbed with big tears. My heart broke and I relented, hes now painting a canvas in the shed as its raining and is happy again.
It did make me think that many years ago I might have forced one of my children to do something they told me they hated with the idea that “facing your fears” or”live outside your comfort zone” would somehow build character.

I then began to reflect on my own childhood and how many times I was pressured into something I hated, I hated gym and dance class, I was and still am chubby and uncoordinated. Thank God I found types of exercise I enjoy and am good at. I wish I could go back and save my younger self the humiliation of gym class. 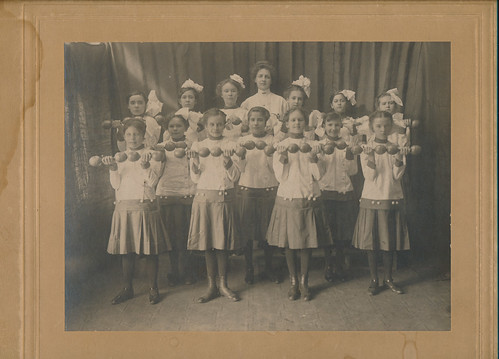 So how far do we take it as parents? My second son has a fear of heights (something he may get from me too ) so when we go on holiday and the others are all climbing like monkeys up the climbing wall/cliff/actual wall. He sits it out with me and nope its not a big deal. He is cautious and thats fine, he tries new activities all the time so I’m not worried that he wont ever learn new skills and I’m happy that its not a big deal. 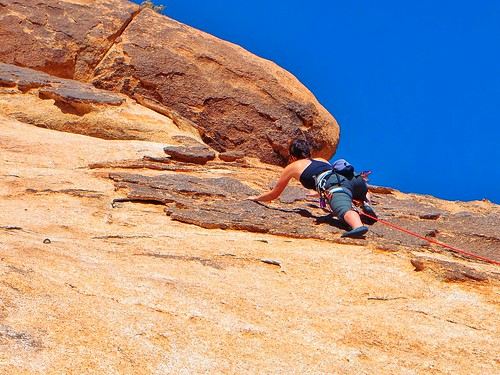 Time tables are another thing we like, my husband swears by having some structure for the boys, they do thrive on having a list of tasks to do before they can do what they want to.
I know of a wonderful home educated boy who at the age of 11 when presented with the entire year 7 curriculum and told “when you get this done you can pursue your own interests this year” he began waking up at 6 am everyday and working solidly through until after two weeks he’d covered 9 months of work and he spent the rest of the year painting and drawing which was what he loved. I don’t think anyone can argue with that logic !

I am of the opinion that never being forced miserably into an activity by a well meaning adult will make my children more confident and happier people. 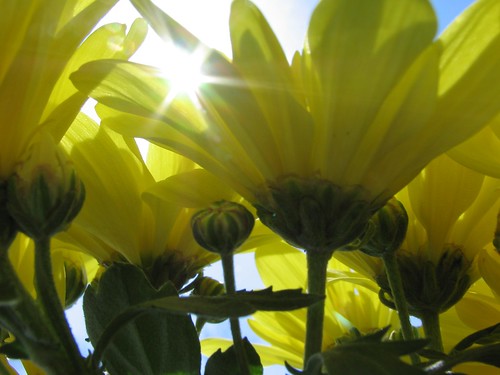